Eastern headquarters of Access Networks, this three-story space exudes an urban elegance with exposed brick walls, concrete floors, and steel beams. Built in 1847, the stone building was first used as a church by the First Universalist Society of Easton until about 1860. The building was apparently vacant in 1862 when, according to news accounts, Union soldiers spent the night in the church before boarding a train headed for Harrisburg and the Battle of Gettysburg.

In 1885, William H. King opened a dry cleaning business in the building after purchasing it from the Universalists. When King died in 1918, his obituary reported that King’s Cleaners was “the largest and best known of its kind in this section of the country.”  The property changed hands again in 1924 when it was sold to Alexander Sandor Friedman, who had immigrated from Hungary to New York City as a young man and had become an early pioneer in the dry cleaning business.

For the next 83 years, people continued to drop off their shirts and pants, sweaters and suits at the Ferry Street location before the business closed in 2007.

One could say the 9,800-square-foot property was given a fresh start when Platform Five purchased it in 2016. Following a major two-year renovation, the high-end office space is now a gleaming testimony to Platform Five’s dedication to historical preservation.

It’s all in the details. We think a drawer pull is just as important as the curb appeal. 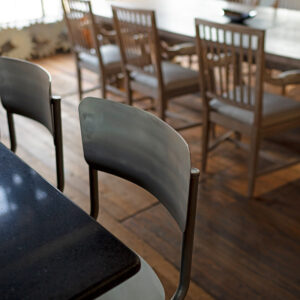 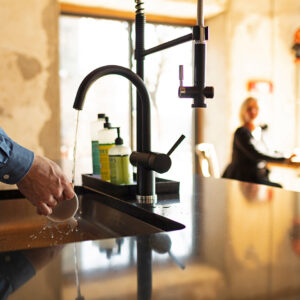 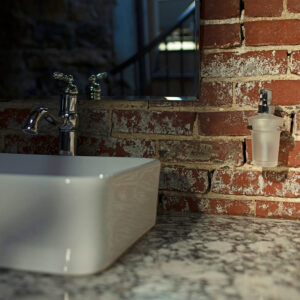 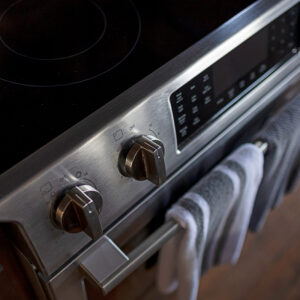 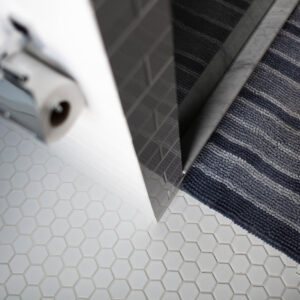 225 offers residents a long list of  amenities to help streamline your life so you have more time to enjoy it.

Private outdoor space in some units